HIE And Seizures Early On For A Baby 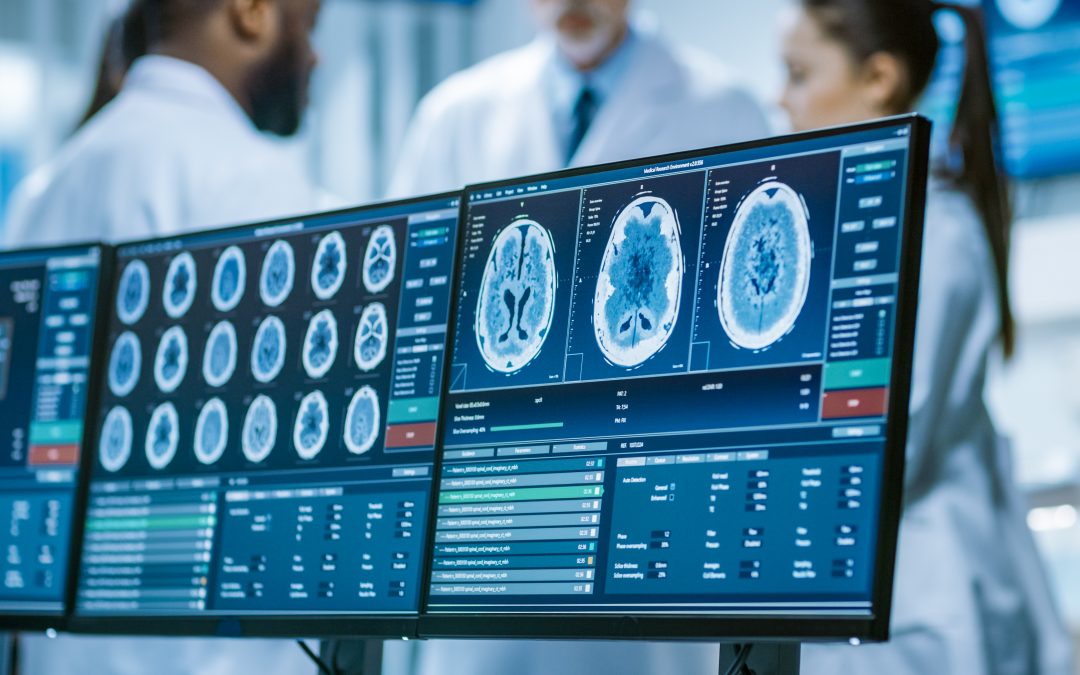 A diagnosis of HIE and seizures is a topic that many families who contact us have experienced. The context of this discussion generally revolves around as the seizures evidence of an injury to the brain, especially early in the process. For many of these families, this is the first time they have had any encounter with anything like this and it can all be confusing. This is because a condition like HIE, or hypoxic ischemic encephalopathy is not something that is readily discussed during pregnancy.

For today’s article, we will discuss the condition HIE and the manifestation of seizures from a medical legal standpoint. As a birth injury, or birth trauma attorney, these are issues we explain to families in their quest for answers.

During labor and delivery if there are problems with oxygen, then the fetal heart monitor will display these issues. Fetal distress is a medical condition which can be the result of blood and oxygen problems. For example, deceleration patterns might result or there may be problems with variability. When these types of readings are present, doctors and nurses must accurately diagnose the fetal distress and treat accordingly.

Seizures, in this context can be identified as a type of abnormal brain activity. The abnormal activity can be caused by the traumatic brain injury. For example, any type blooding in the brain, or swelling in the brain can trigger seizures. In some instances, the seizures are the result of the brain being injured. Below are some of the types of seizures that a baby can suffer following a brain injury:

If you have more questions about your baby’s diagnosis of HIE and seizures, this is what I invite you to do. Pick up the phone and call me. I speak with families all the time about these issues and I would be happy to listen to your story.