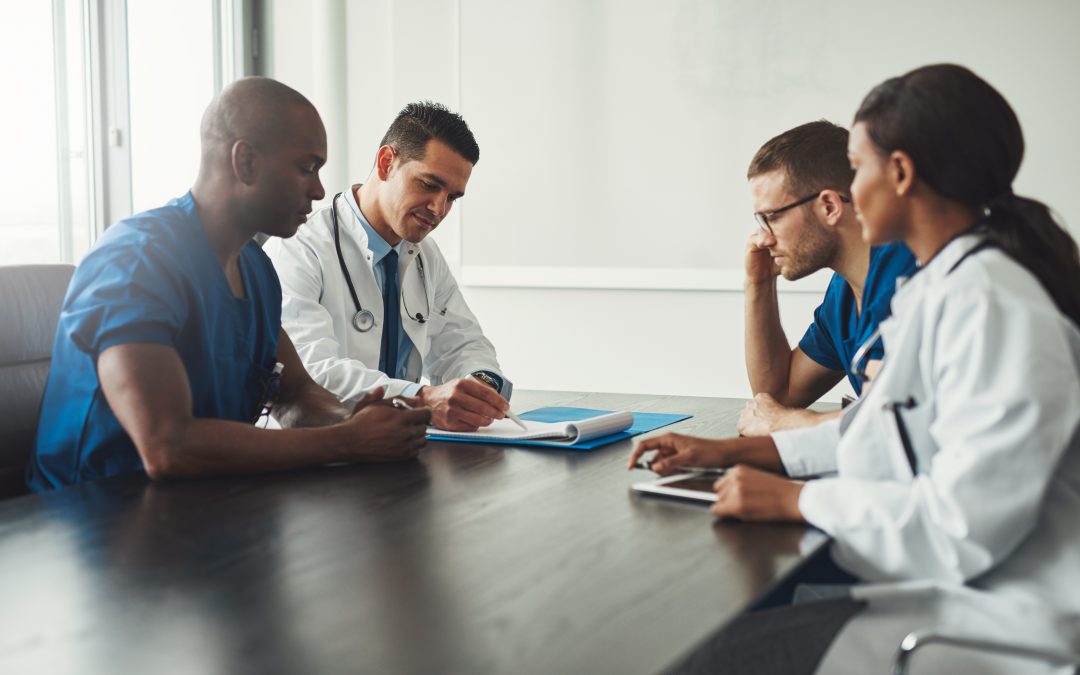 This article will focus on when doctors say genetic as the cause of a birth injury but the diagnosis does not match up with what the child is experiencing. Add to that, no one on mom or dad’s side of the family has the genetic diagnosis. In other words, neither parent knows of any other family member dealing with the condition causing the baby’s injury.

One point I want to remind you of is the context in which this chat is occurring. In some cases, a genetic diagnosis may not be known, but is present and unknown due to the nature of the condition. Where problems can arise for some families is when there is a diagnosis explained but based on the, symptoms of the condition, the child’s experience does not line up with the symptoms.

To explain the context better I am going to give you a real life example of what happened to a family who contacted us. Mom had an uneventful pregnancy. She had made all her doctor’s appointments and did not deal with gestational diabetes or other conditions during her pregnancy.

She presented to the hospital because of her contractions. Once at the hospital her water broke and contained in the water was heavy meconium. The doctor and nurses continued to monitor mom and baby. With that said, the electronic fetal heart monitor was revealing upon a birth injury investigation review that the baby was in fetal distress. The medical professionals did not accurately diagnose and treat the fetal distress. As a result, the baby was born with a brain injury and an HIE diagnosis.

This prompted the family to get other doctors involved and ultimately the birth trauma issues were revealed. What was learned was that based on this set of facts although the doctors say genetic, that was not the case. It was birth trauma.

So why do I mention all of this? Because if you as a parent have lingering questions it is OK to research and get second opinions if you can to help your family get the answers it deserves. Genetic and developmental issues can lead to birth injuries, however, sometimes these things are initially noted as the cause when it was birth trauma.