Teens Who Drink A Lot Of Alcohol Run The Risk Of Brain Abnormalities? 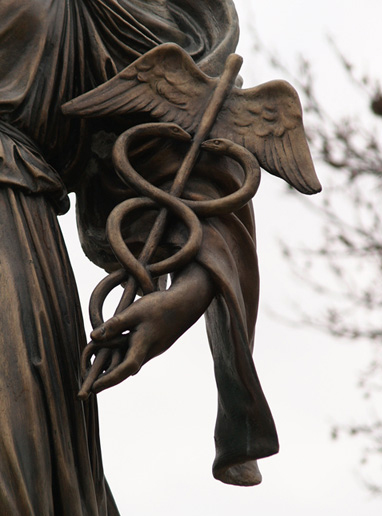 Teens who drink a lot of alcohol run the risk of brain abnormalities? A Finnish study suggests that this is the case. According to the study, teens who drink heavily had less brain gray matter. Gray matter is important because it helps with memory, self-control, and decision making.

According to the Centers for Disease Control and Prevention (“CDC”), alcohol is the most commonly “abused drug” in the United States (“US”) among youth. Excessive drinking, according to the CDC, is responsible for more than 4,300 underage youth deaths a year. In addition, the statistics show that underage drinking is responsible for $24 billion dollars in economic loss for 2010.

The CDC’s statistics also report that based on The 2015 Youth Risk Behavior Survey (within the last 30 days), 33% of youth reported drinking, 18% reported binge drinking, 8% drove after drinking alcohol, and 20% said they rode with someone who had been drinking alcohol.

Based on news reports, “…when participants underwent brain scans to look at gray matter and other brain structures that may be affected by alcohol use, the heavy drinkers had smaller volumes of gray matter in several brain areas when compared with the light drinking group.”

To read more about the study, and the news report I which this post is based, please follow the link HERE.