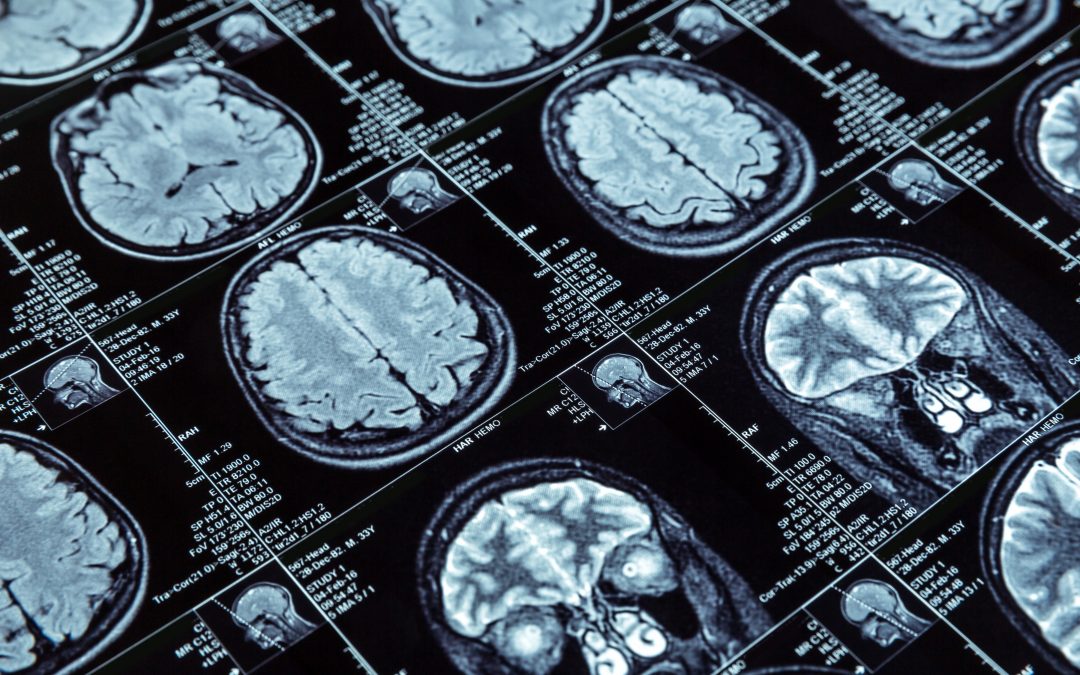 For those not aware of this game (also known as knockout, space monkey, or the fainting game), according to news reports, children will use their hands and fingers, or some of object like a belt to put pressure on the neck. The goal is to place serious pressure on the carotid artery to restrict the flow of blood and oxygen to the brain.

The children are hoping to feel a “rush of euphoria” as oxygen and blood flow resumes to the brain. However, because of the danger associated with essentially shutting down the carotid artery, devastating injury to the brain can occur, or even death.

Information from a US based study has revealed that the choking game is much more dangerous when “played alone.” Playing the game alone seriously increases a child’s likelihood of serious injury or death says researchers.

A report in Pediatrics found, “Solo players are also more than four times as likely to have suicidal thoughts and more than twice as likely to suffer from serious mental health problems compared to kids who try the choking game in groups.”

One thing worth noting is that in the survey of teens studied, only 3.7% reported playing the game. 18% of those who said that they had played the game played alone.

Parents must be on the lookout for some signs which may suggest that their children might be involved in this behavior, for example bloodshot eyes and unexplained marks on the neck.

To read more about this story and the lookout signs, in addition to the study associated with it, click here.