Do Antidepressants During Pregnancy Increase Health Risks For Children? 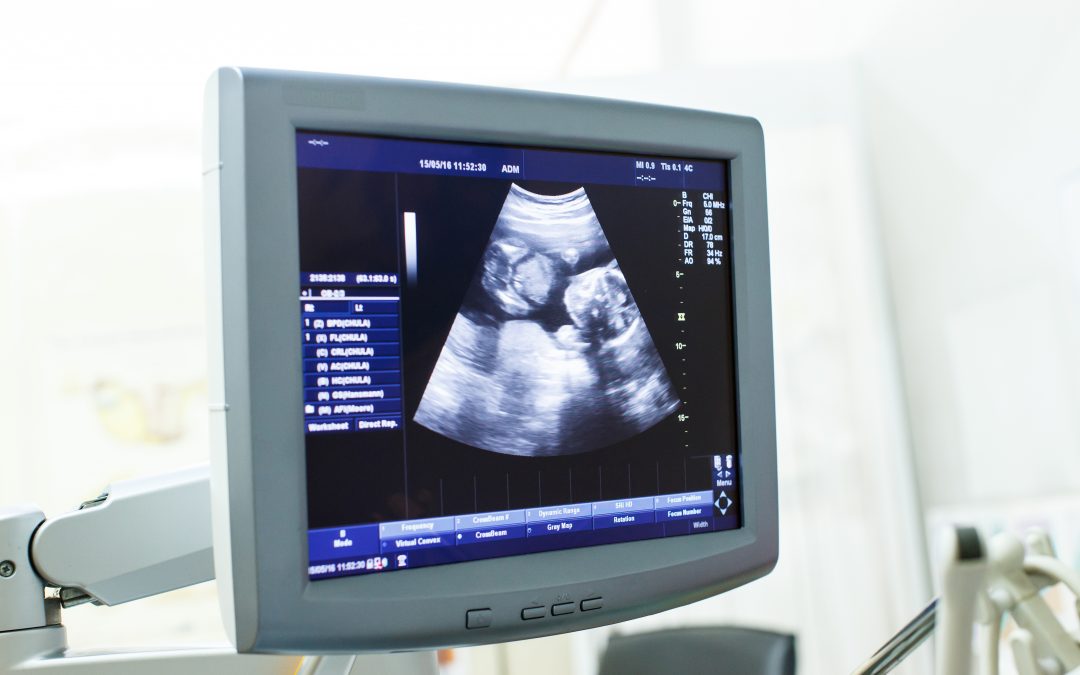 Do antidepressants during pregnancy increase health risks for children? According to news reports, two studies seem to suggest that this may be the case. Based on reports, the potential risk to children can be immediately after birth to up to years later.

To read more on do antidepressants during pregnancy increase health risks for children, please click the link HERE, as the link will take you to the news report in support of this article.

As always, speak to your doctor about your treatment and never discontinue a treatment without speaking with your doctor first. Your doctor can answer any questions and give advice for your specific situation.