Scared Straight After A Heart Attack? 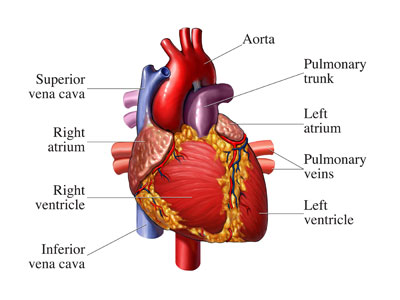 Scared straight after a heart attack? Statins are prescription medication designed to reduce cardiovascular disease and mortality. These types of medicines are frequently prescribed to those with high cholesterol and other cardiac problems.

A recent study suggests that patients prescribed statins are more likely to adhere to dosage after he or she has suffered a cardiac event requiring hospitalization. The study found that prior to a heart attack people would be less likely to follow the doctor’s advice regarding the medication. Once a heart attack occurs, the story becomes different.

Lead author of the study suggests that, “. . .the heart attack hospitalization appeared to serve as a teachable moment, or a wake-up call, to patients to do everything possible to prevent another heart attack.”

Those that had a heart attack and had previously been non-adherent to their prescription were 70 percent more likely to comply once they left the hospital.

Another segment viewed are those who are prescribed statins but had not been hospitalized. Over 158,000 people were in this category. These people were 41 percent likely to fall off of a regular regimen.

Often those that were taking their statins as prescribed and still suffered a heart attack could become discouraged and not be as diligent with taken their medication.

One of the ultimate results found suggests that hospitalization for a heart attack may be an opportunity for doctors to assess whether the patients are regimented in taken statins as prescribed and motivate them to continue with their regimen should they become discouraged.

The article in support of this post can be found HERE.