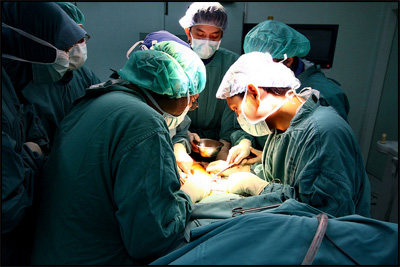 Can certain video chats help with chemo memory loss, or chemo brain? A new study is suggesting that psychotherapy done through video chat may improve the memory of cancer survivors who use chemotherapy.

According to a recent news article, patients who use chemotherapy as a treatment for cancer can sometimes suffer from memory loss. This can lead patients to feel confused and impact their quality of life. The memory problems can sometimes be long-term mild problems, which hit the verbal memory.

When we have our memory we can sometimes take simple tasks for granted. For example, which drawer we keep our socks in, or what was said during a recent conversation with a friend. Our memory plays an important role in these things.

Researchers in the study wanted to look at whether cognitive behavioral therapy called Memory and Attention Adaptive Training (“MAAT”) would help chemotherapy treatment patients. The therapy was delivered via video conference.

The study used 47 Caucasian women who used chemotherapy to treat breast cancer an average of 4 years earlier and who still said that they were suffering from memory problems.

One group of women had 8, 30-45 minute MAAT one on one sessions whereas the other group only had supportive talk therapy and no active behavioral training.

To learn more about the study and the article in support of this posting click HERE.