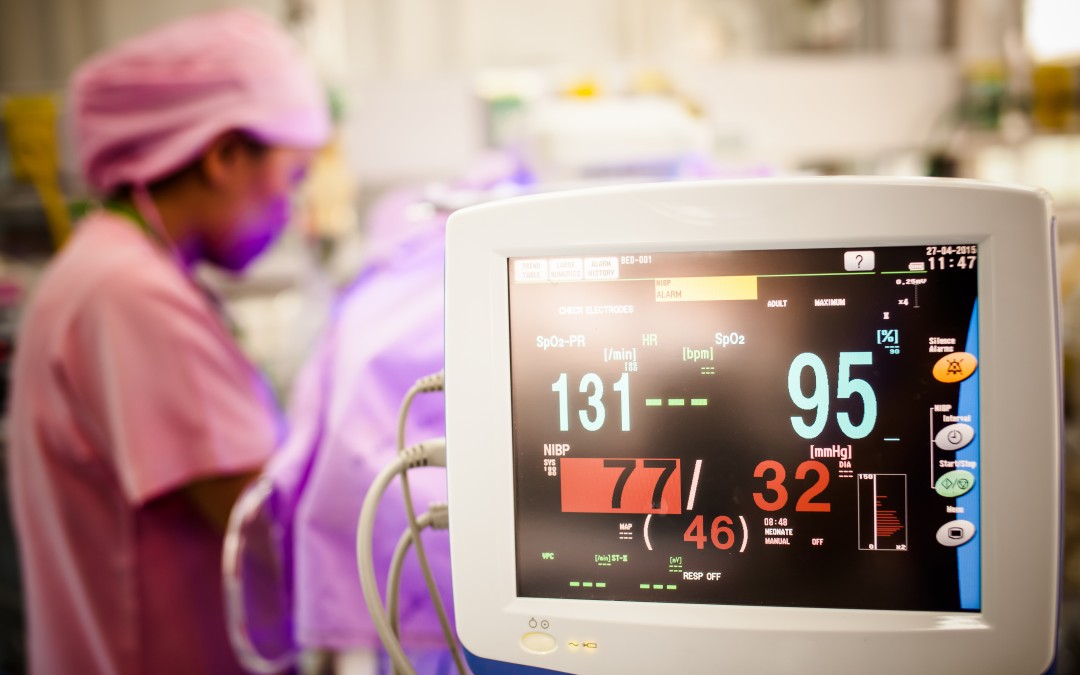 The Centers for Disease Control and Prevention (“CDC”) reports that in the United States, as of 2014, there were 3,988,076 births. The number of infant deaths as of 2013, the most current year for analysis revealed 23,440 deaths. Deaths per 100,000 live births for the same year were 596.1, with the leading cause of death for infants being congenital malformations, deformations and chromosomal abnormalities.

Based on the study the reduction in infant mortality rates fell 13% for every added month of paid maternity leave. When the numbers were broken down they reflected 8 infant deaths avoided per 1,000 births.

This is not the first study to look at this issue. However, according to reports, it is the first study to focus on paid maternity leave and baby survival rates in less wealthy countries. Studies have also linked paid leave to a reduction in infant mortality rates in affluent nations.

Researchers note that paid leave is connected to a host of benefits. For example, postpartum depression may be reduced. In addition, mothers can have more time for breastfeeding and have a better chance of meeting all of the necessary baby checkups. Men also gain from paid leave in that fathers can develop stronger bonds with their children, according to researchers.

The study looked at data on 300,000 children born over an 8 year time frame in 20 developing nations in Asia, Africa, and Latin America. In the study, about 55 in every 1,000 babies died during the study period. Infant death in the first month of life was about 31 babies per 1,000 births.

To read more on the study and the article in support of this post, click HERE for more information.