Nurses With Hypertension More Likely To Have Heart Attacks? 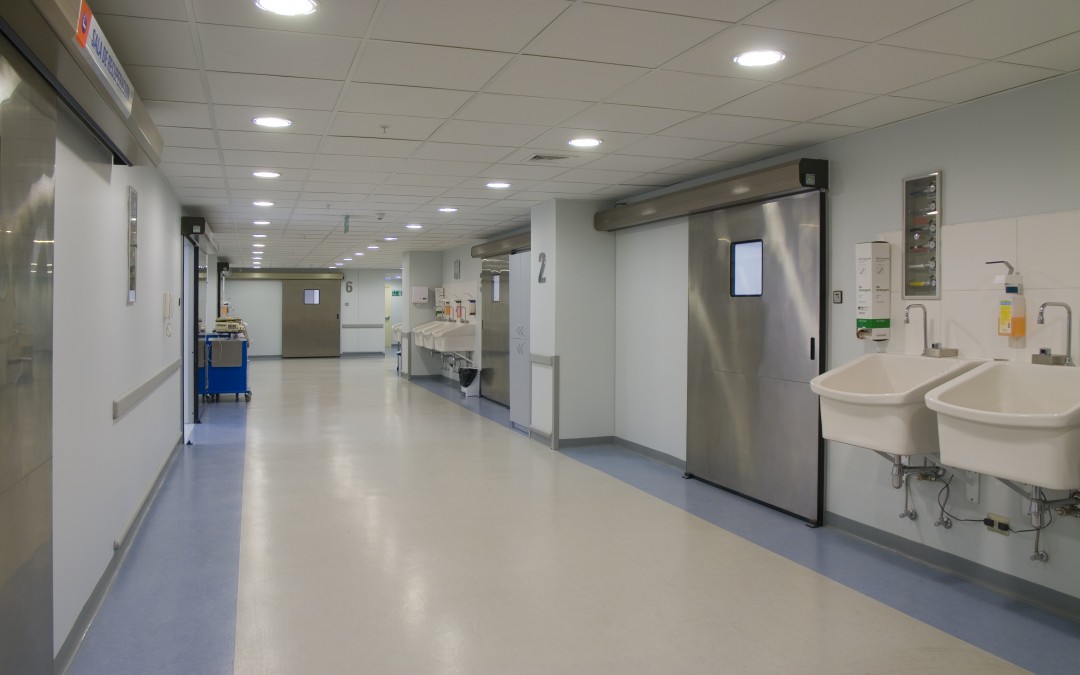 A myocardial infarction is the medical term for a heart attack.  A heart attack occurs when one of the two large coronary arteries that deliver oxygen to the heart is suddenly blocked or clogged and the disruption lasts long enough for heart tissue to begin to die.

Nurses were those analyzed and the study found that those who had hypertension and did a lot of standing, lifting, walking and carrying for their jobs had almost three times as many episodes of myocardial infarctions. The study found that women in other professions, which were less physically demanding had far less episodes of heart attacks.

Physically demanding work can cause the heart rate to be elevated for many hours throughout the day. The elevated heart rate may cause plaque formation in the arteries. Hypertension has been linked to plaque.

Over 12,000 female nurses participated in this study. The study and subsequent follow up lasted 15 years. Twelve percent of the nurses were hypertensive.

It was shown that nurses that maintained a normal blood pressure and high physical activity only had a small increased risk of heart disease. These nurses also had about five more cases heart disease than those with less physically demanding jobs.

The deficiencies of the study are that only women in one profession and in one country were studied. The study did not take into consideration local diet and lifestyles. Also the information was self-reported by these women and they were not clinically or medically evaluated. It was also not determined if these women were prescribed and taking medication to control their hypertension.

The article in support of this post can be found HERE: